From Maguss Wiki
Jump to: navigation, search
Welcome to Maguss Wiki
the Maguss guide for Spellcasting, Maguss Wand, Orders and more written and maintained by the players.

We are currently maintaining 301 pages (25 articles).

Please feel free to contribute by creating new articles or expanding existing ones.

Maguss is a free-to-play augmented reality mobile massively multiplayer online role-playing game (MMORPG) about wizardry. In it, the player casts spells using either their smartphone, while engaging numerous monsters spawning throughout the the world or battling other players either in long distance mode, which uses random pairing to battle any opponent, or proximity mode, which allows the player to find nearby players to challenge. There are also ingredients to collect, which are used to brew potions, further boosting players stats. Player can choose from 4 character classes, each having unique characteristics and spells. Character has access to inventory with various types of equipment. Game is currently in open-beta stage and there are several concepts yet to come, such as Territory Wars, Dungeons, Party system and much more. 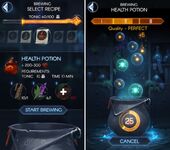 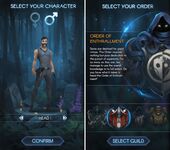 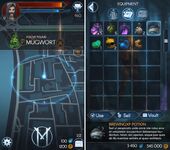 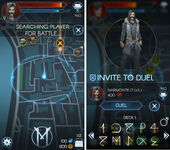 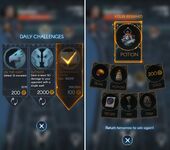 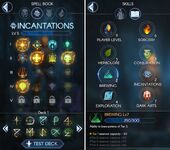 Maguss Links
Official website
Help Wiki
General Help
Getting Started
Editing pages
New pages
Moving pages
Basic images
Links
Community
Register
How to help
To write a new article, just enter the article title in the box below or in the search box at the top of the page.